Lemmings, Think Different and Why Free Software is Important

to produce the ubiquitous Open Source Cloud Computing platform that will meet the needs of public and private clouds regardless of size, by being simple to implement and massively scalable.

All decisions are democratic

Grizzly bear on the flag

location of the actual kilogramme

The Marketing Community was not thrilled

Lemmings commit mass suicide by following each other off cliffs

Camera crew forced them off the cliff

Won an Oscar, of course

The actual meaning is the opposite of the literal meaning

The lemmings metaphor only works because people are lemmings in their adherence to the myth that lemmings are like lemmings.

This could never happen to us, right?

sysvinit needs to be replaced

Liberty is a town in Saskatchewan

0 - to run the program as you wish, for any purpose

1 - to study how the program works, and change it so it does your computing as you wish

2 - to redistribute copies so you can help your neighbor

3 - to distribute copies of your modified version to others

Oracle now develops and ships MySQL under the GPL

anybody here heard of it?

They run MySQL too

Linux is not just for big companies - it's startup friendly too!

business unit that does is a $28B business

Why is Free Software Important?

Don't be a lemming

"Think Different" isn't about allowing for individualism, it's about defining an alternate tribe

And don't kid yourself, it's about selling product

What if you're this poor fellow? 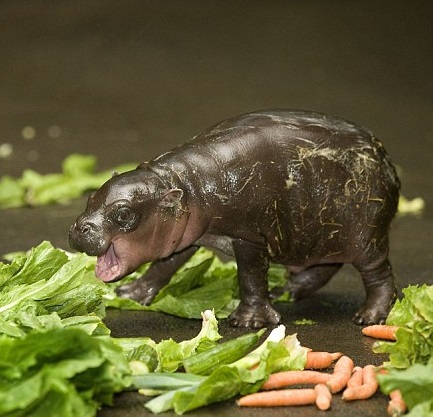 How much of your life is computerized?

How many of the four freedoms do you have with each of those things?

If it had, I am empowered to remove it

Believe you can change the world